Some of the Best Infill Construction Examples

The Trend in Copper Home Accents

Why Winter is the Best Season to Plan Your Construction Project 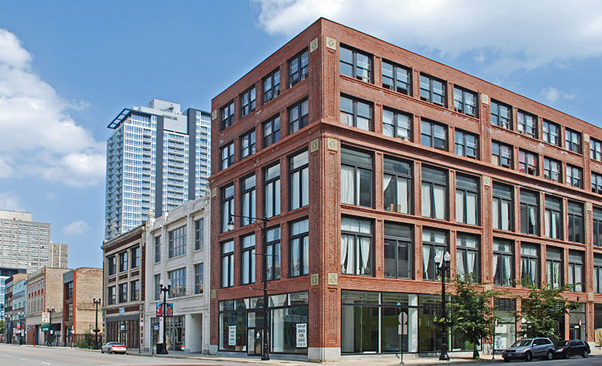 1234 Howard Street in San Francisco is one of the most excellent examples of infill projects. The architects successfully transformed the building into three bars or sections. The middle section is the open space with a courtyard in the absolute centre. The building is equipped with one of the best window styles, glass windows on one side of their apartment, which gives them excess exposure of fresh sunlight. Due to this strategy, the building now has windows running down the length of the courtyard with a breathtaking view in spite of the crowded city.

Kolstrand Building design in Seattle has earned the 2010 AIA Seattle Design Award for Washington Architecture – Commendation. It is a reconstruction of an existing marine supply building and has been transformed into a commendable commercial urban space. This urban stretch is a mix of office, retail and restaurant services consisting of 1 retail/cafe, three restaurants, four commercial offices, and one wine storage. The original brick building is now added with an extra floor, thus giving it an extraordinary outlook.

The Porter House infill construction project in NYC is a redevelopment project that added a layer of infill on the historical romanesque brick warehouse. The architects have added four extra floors to the six storeyed building with great emphasis on the modern urban infill. The window panes are zinc-clad with rain-screen enclosure and random patterned floor-to-ceiling windows. The design has been intricately constructed, and each zinc panel was finely laser cut to give it an efficient and posh look.

The above examples of infill construction projects are some of the most impressive projects that have been successful in inspiring many but are not limited to just these. Urban infill helps to foster a multitude of communities and, at the same time, embraces the density of the cities. Infill construction is thus the present and future of thriving urban and suburban cities. Appoint the best home builders to implement the infill projects to your aspiring home or complexes. 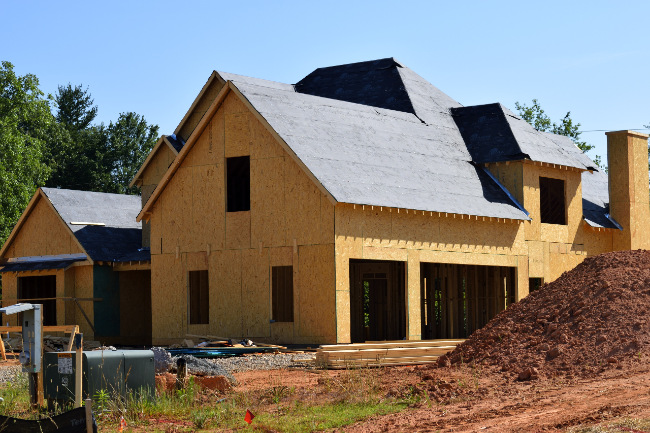 The Rise of Infill Development in Edmonton – What to Know 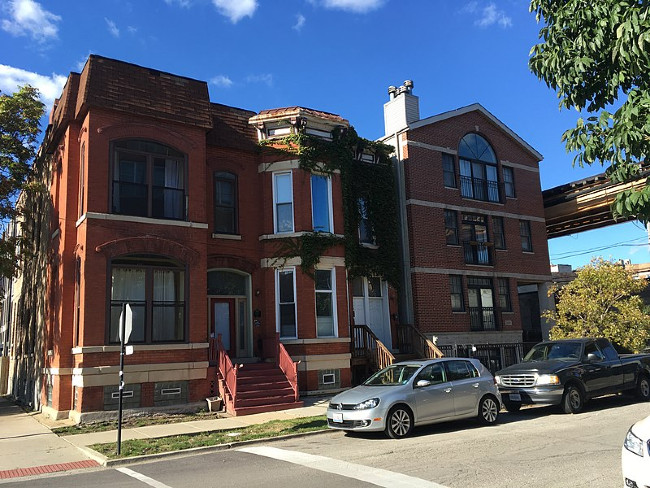 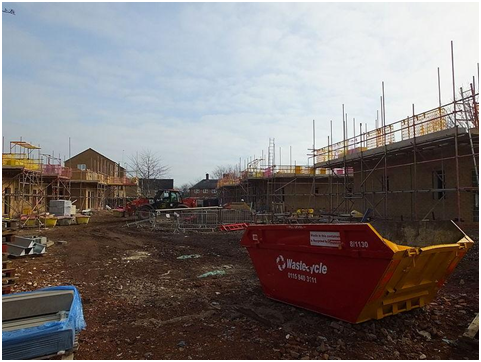